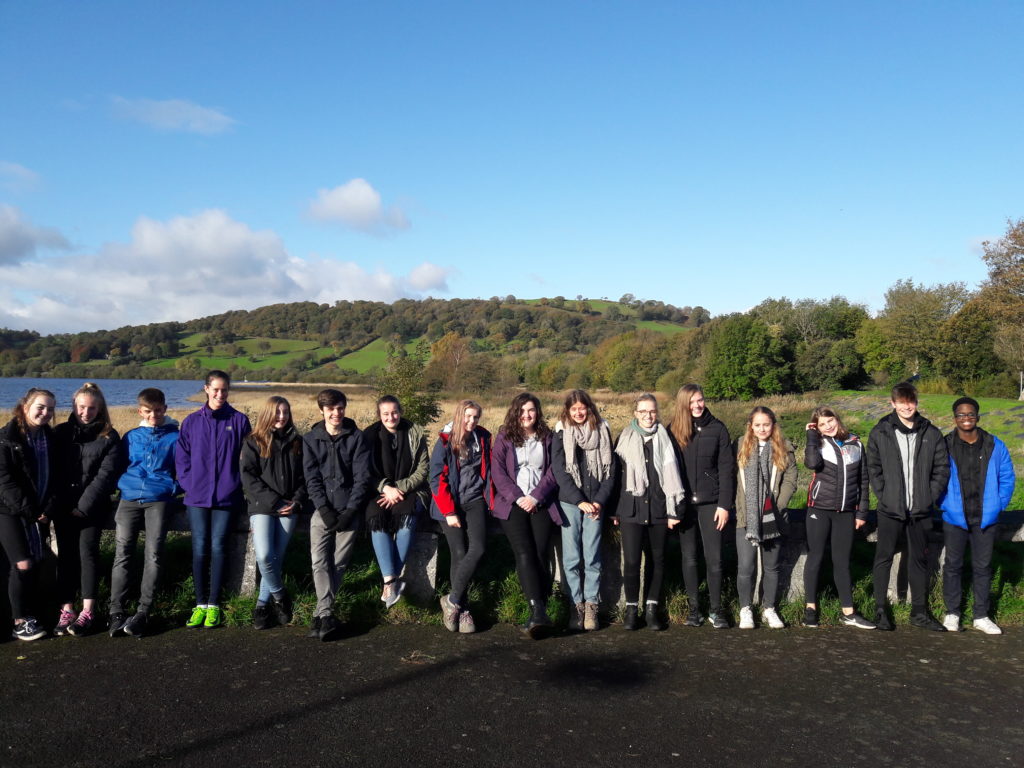 In October 2019, Voice in partnership with Emu Music ran our Youth Songwriting Retreat. Here, one of our young songwriters, Hannah, shares of her time away:

“When we woke up on the Saturday, we had a quiet time of reflection. It was unusual for me as normally mornings are the times when you get up and be productive but taking that time to reflect before my day and focusing on God really helped me to have positive mindset for the rest of the day; It’s something I’m going to try and do more often.

On the Saturday, Liv’s workshop was about different styles of song and how you can use things like hooks to make your songs catchy etc. She led a really cool exercise with us where she played a song to us and we had to identify the hook. I learnt new things about different styles such as songs of lament, of praise and songs for congregations. We learnt for each style that there are similar melodies and rhythms used and repeated.

We had three songwriting sessions on the Saturday and they were really good because we got a chance to work with new people and get with writing songs. I really liked how we were given that space and encouraged to write songs together with different people because sharing our ideas and collaborating made the end result feel like a joint achievement. We had more workshops throughout the day which were super helpful! We ended the day by watching Mary Poppins and playing some board games which was really
fun and I got to know some really cool people!

One of the songs I started writing on my own while I was there was called “Dance With Me” in which I tried to show the imagery of a father dancing with his child. One of the lines in my song was “Give me your hand, Child and don’t be scared. No one knows the dance moves; no one’s prepared.” I really wanted to paint the picture that God sees us as his children and, eventhough we might not understand situations we’re going through, I know that I have a father who just wants to be there for me. God just wants to dance with us because he loves us so much.

On the Sunday we all went on a walk next to the Lake which was beautiful. There was a really powerful moment when we stopped on the pavement and looked out across the lake. Simon started to sing “Bless the Lord Oh my soul” and everyone joined in. It really was a powerful moment for me because it showed the beauty of God’s creation and how we get to stand in awe of it and just sing out to God in praise! Before we left on the Sunday, we had one last workshop where everyone got a chance to share the songs they had been working on and it was really cool to hear what people had come up with and how they had applied what they had learnt in the workshops to thesongs. I enjoyed the weekend very much and I loved opportunity to work with people who share the same love for songwriting as me.”

Please consider making a donation to support the work of Voice.